A bill seeking to introduce a one-time wealth tax—the so-called “Extraordinary Solidarity Contribution”—has been preliminary approved by the lower house of the Argentine Congress. 25% of the proceeds are earmarked for gas exploration and exploitation, which represents a third of YPF’s planned investments for 2020. The priority is to reactivate the unconventional play Vaca Muerta. But the ruling party keeps pushing a recipe that has failed as it outlines its post-pandemic economic policy. 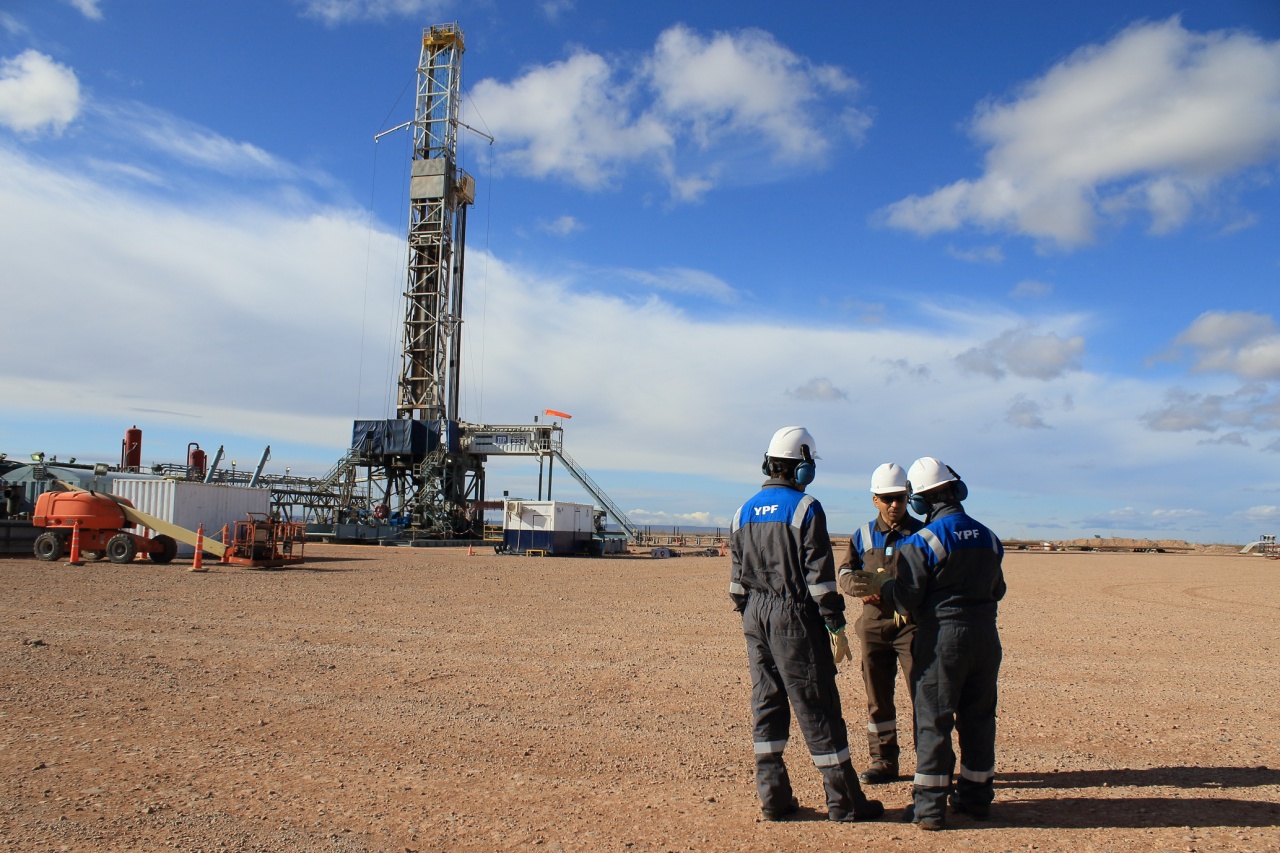 By OPSur*.- The bill introduced by the ruling party Frente de Todos aims to levy a one-time tax on Argentines with assets over 200 million pesos. The “contribution” would range from 2% to 5.25% of equity, and would affect the 10,000 biggest fortunes in the country. It is estimated to generate around 3 billion pesos, which would be split between health, SMEs, and the scholarships program Progresar, with each sector receiving 20% of the proceeds. A 15% would be allocated to housing improvements in low-income neighborhoods. But the last recipient sector mentioned in the bill is the one with the highest percentage individually—25% will be allocated for gas exploration, development and production and disbursed to IEASA (former Enarsa)** in association with state-run YPF. IESA will have to reinvest the profits derived from projects financed with tax money in new gas projects within the next 10 years.

The decision goes in line with the Government’s notion of Vaca Muerta as the country’s energy and productive driver, in an attempt to face the economic impact of the pandemic. Unlike the previous administration, which greatly benefited some private companies, the current policy is directed towards two state-run mixed enterprises with a high percentage of their shares in private hands. That is precisely one of the biggest paradoxes of a tax that has been subjected to heated public debate—funds like Black Rock, the toughest creditor during Argentina’s private debt negotiations, and the oil giant Shell could end up cashing in on the proposed levy. A joint survey with the Argentine NGO FARN (Environment and Natural Resources Foundation) found that some of the holders of YPF’s 49% private shares are investment funds Morgan Stanley and Goldman Sachs, and the banks HSBC, BBVA Francés, ITAÚ, and BNP Paribas, among others.

The bill poses that the fall in gas injection makes investing in developments that will “contribute to achieving self-sufficiency in the short, medium and long term” a necessity. Taking as benchmark the average price of imported LNG for the last five years, it is estimated that if the resources allocated to those imports were to be used in investments in the country, eight times more gas would be obtained. That would result in a better balance of payments, and a more dynamic economy.

However, the exploitation of Vaca Muerta has been announced for almost a decade as the backbone of the country’s energy and productive policy but the results have not been as expected, in spite of tariff hikes and abundant state incentives. After short periods of expansion, extraction either slowed down or directly fell due to the drop in international prices or restrictions to incentives. In addition, the play is far from fulfilling expectations as a booster of the productive sector—linkages have been scarce and have depended on hydrocarbon investments leveraged by subsidies.

What is more, the stubbornness in pursuing Vaca Muerta’s exploitation overlooks the socio-environmental impacts of massive hydraulic fracturing even if the earthquakes it triggers make our territories shake. The technique has been questioned all over the world and banned in several countries. In 2018, the UN Committee on Economic, Social and Cultural Rights (CESCR) has called upon Argentina to “reconsider the large-scale exploitation of unconventional fossil fuels through hydraulic fracturing in the Vaca Muerta region.”

More than half of Argentina’s primary energy matrix is made up of gas, 45% of which is extracted through fracking. In its 2020 investment plan, YPF and its partners projected to deploy 2.1 billion dollars to unconventional exploitation and 640 million to conventional projects. That is, 76% of all the money allocated would focus on fracking. With the dollar at 85 pesos, that 25% collected through the “extraordinary contribution” of the big fortunes represents 32% of the total amount invested by the country’s most important company.

In spite of the efforts to hide them, and of governmental propaganda, some risks associated with the exploitation of Vaca Muerta are beginning to gain relevance in the public agenda. On the one hand, there was a significant decline in extraction after the first difficulties with subsidies and after investments in dollars left the country as soon as they arrived. On the other hand, the volatile international price of oil regularly jeopardizes economies that are structured around hydrocarbons.

In the past, the scant interest by big international oil companies in driving massive exploitation, the dependency on subsidies and the lack of basic infrastructure all frustrated the Macri administration’s export dreams. Uncertainty is still in the air, worsened by the fall in global hydrocarbon prices. This convinced the new national administration that turning Argentina into an exporter of LNG would have to be at least postponed.

Even if the social and environmental costs were taken out of the equation, the bet called Vaca Muerta is still not as clear as presented in official and corporate discourses. The exploitation of Vaca Muerta makes the gas supply very unstable. When companies halt investments, there soon beings to be a shortage of the resource. Thus, the government has no other option than to guarantee a stimulus price. The obsession with this play, as evidenced by the new Gas Plan and by the elevated percentage of the new wealth tax destined to gas exploitation, is far from solving the problem—it is sinking us deeper into it.

The COVID-19 pandemic deepened the crisis of capital all over the world. This led to a global debate as to what models of society we need to build in its aftermath. The contribution made by big fortunes in our country is presented as an exceptional measure in a critical moment, requiring an effort on the part of those who have the most.

In a country where the greatest urgency is solving the state of poverty of millions, caused by systemic inequalities, measures like the wealth tax are certainly needed. But this critical moment is also the time to conceive long term policies. Under the current scheme, insistence on the exploitation of fossil fuels is a recipe that has been used may times, with many negative results. If we think of energy as the driving force of our society, it is hard to believe that fracking could form the basis on which to build a more just country.

3 Soon to be published.