By Víctor Quilaqueo / OPSur.- The announcements and negotiations to increase gas exploration and exploitation shows once again the central role of hydrocarbons in the country’s economic life. In the midst of the pandemic and climate crisis, the “Plan Gas 4” combined corporate expectations with the design of a legal and technical framework. The four-year production and price bids for onshore activities and eight-year bids for offshore production meant a boost for the Neuquen and Austral basins. YPF, Total Austral, Pan American Energy (PAE), Wintershall DEA and Compañía General de Combustibles (CGC) benefited from the measure. Although Wintershall’s CEO questioned the scope of this promotion policy. 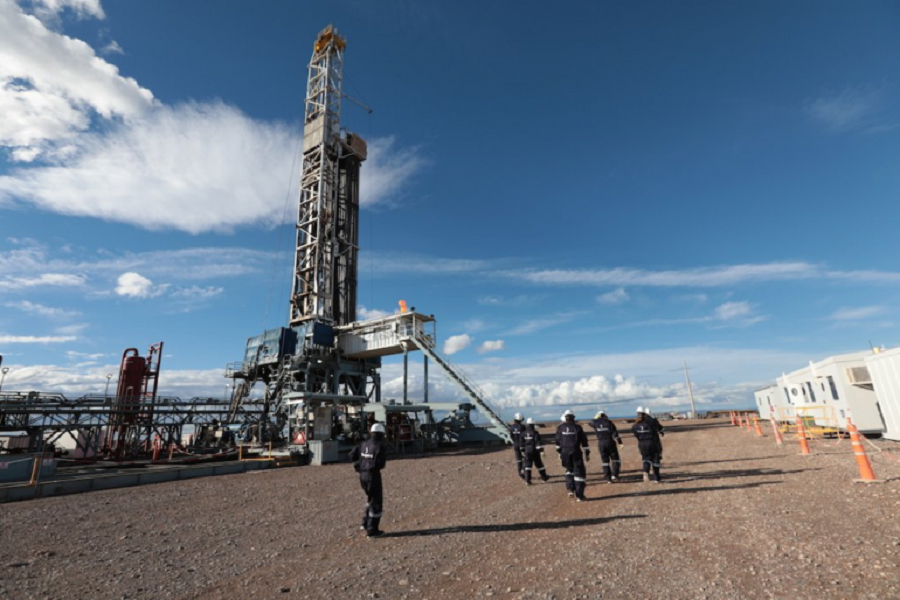 The incorporation of the Austral basin to the awarding scheme of the Gas Plan is due to the demand of the gas companies, as well as to the infrastructure limits for the storage, transportation and commercialization of gas from the Neuquen basin. It constitutes a political endorsement for the development of activities such as offshore and hydraulic fracturing. During the second half of 2020, several announcements and events contributed to the construction of a message with investment promises in the design of a Gas Plan that considered offshore and its risky bet. In August, the consortium between Total Austral, Wintershall DEA and PAE, which operates the Cuenca Marina Austral 1 (CMA-1) concession, met with senior national government officials to include offshore concessions in Tierra del Fuego in the benefits. In this context, they expressed their desire to expand operations in the block with the start-up of the Fénix reservoir, with an investment  close to one billion dollars.