The world is facing a major environmental crisis for which the prevailing energy paradigm—a 72% of which consists of fossil fuels (coal, oil and gas)—is mainly responsible, due to greenhouse gases (GHG) emissions. Not only pollution but also unequal access to energy and corporate capture are the central pieces of the global energy matrix that is the foundation of the model of accumulation. 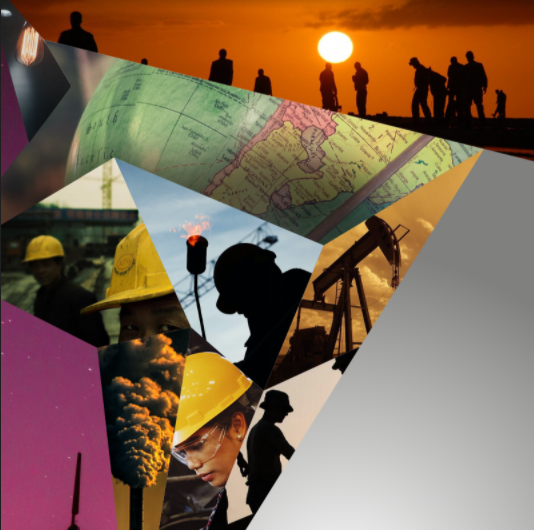 As a response to this complex picture, the concept of “energy transition” has had an increased presence in the agenda of different types of bodies in recent years. However, the most widespread perspectives are almost exclusively focused on the shift from fossil to renewables sources. This view, which we consider partial, does not question the current model, where energy is taken as a commodity instead of as a right. Similarly, strictly technical perspectives do not question another fundamental aspect of this problem—the future of energy generation. In short, these approaches leave aside a necessary reflection on the link between energy and the mode of production that has shaped its current form and which they contribute to reproduce.

Nonetheless, since the end of the 1970s, in the context of diverse social struggles, different sectors have tried to consider the transition as a much wider problem than the mere replacement of energy sources. Thus, they began to imagine the consequences that such a transition could and should bring in terms of environment, work, ethnicity, gender and, finally, at a systemic level.

Workers have a central role in this process, because it is their jobs that would disappear or be reconverted if the transition moves forward. For that reason, the idea of a Just Transition was elaborated by unions in dialogue with diverse sectors such as the socio-environmental, indigenous and peasant movements. From its origin in the Global North, this notion spread throughout the world and is currently opening deep debates that seek to give it a proper direction. Latin America is not an exception.

In our research, we have arrived at the following key conclusions: