By OPSur / Translated by Terrotorio de ideas .- Aguada San Roque is a small town located 160 km from Neuquen city, in the Argentine Patagonia, and 60 km from the town of Añelo, “National Capital of Unconventional Hydrocarbons”. Some members of that rural community —businessmen and local authorities— dream of tying the place’s destiny to the exploitation of its unconventional play, Vaca Muerta. In fact, hydrocarbon activities are not alien to them; Total Austral, the Argentine subsidiary of the French oil company, has been operating a block in the locality since 1996. 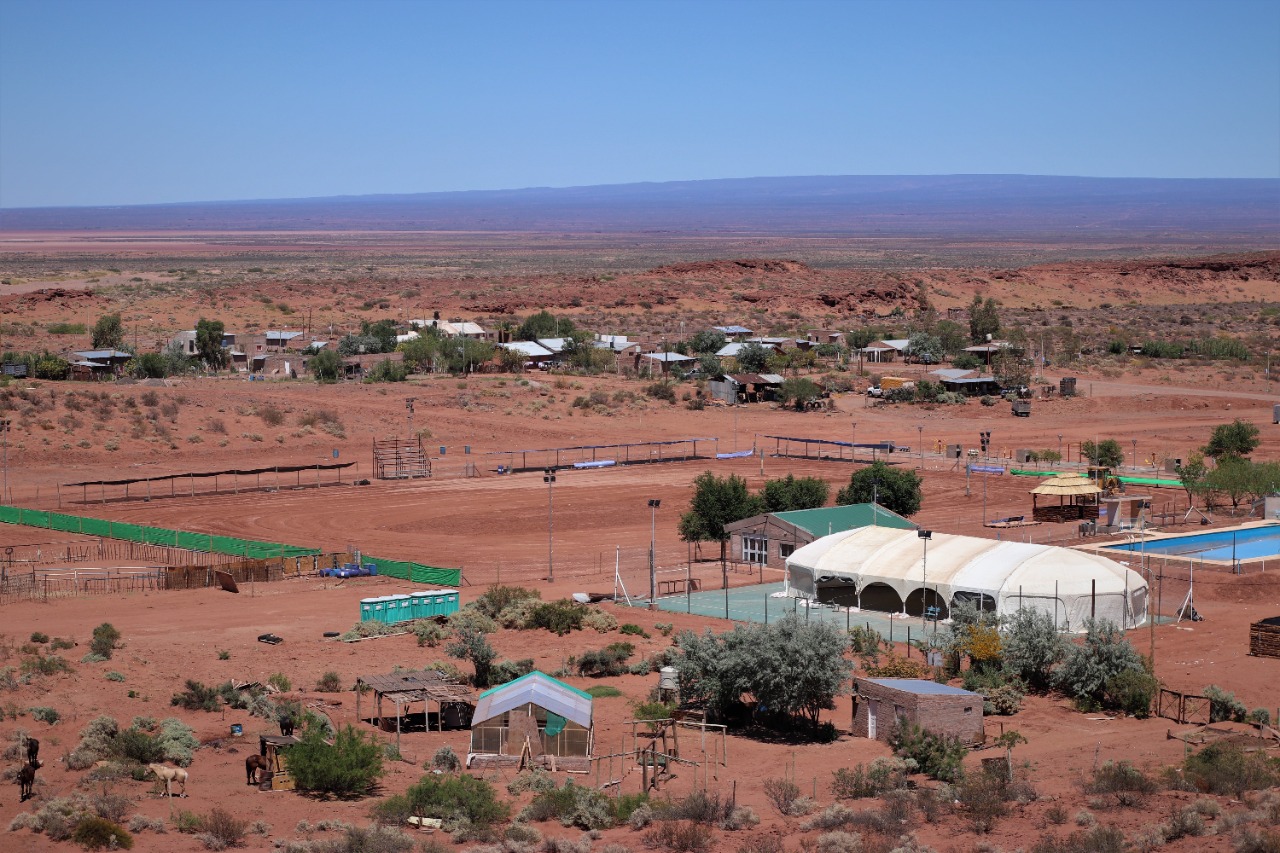 Three days ago, on June 29th, two deaths were caused by a blast in public School 144. Nicolás Francés and Mariano Spinedi were doing maintenance work on the gas connection. Mónica Jara, an education worker, is in critical condition due to burn injuries. The technical cause of the explosion is still unknown, although it is said to be linked to a malfunctioning heater. Beyond the results of the findings, structural problems were acknowledged by the province’s Education Minister, Cristina Storioni: 20 to 22% of schools in Neuquén have reported issues and are undergoing works on the gas grid or appliances.

The events in Aguada San Roque once again call into question the predictions of a fracking-induced prosperity in a province that is indebted and wracked with injustice. During the first half of the year, public health workers led a prolonged strike to demand better wages. They took to the streets and roads to reveal the crisis of the Public Health System due to lack of funding. The blast at School 144 brings to light the fact that public education is also undergoing a crisis due to the same causes. Vaca Muerta is a discourse brandished by some to ignore the unequal and vulnerable societies built on the basis of oil rentierism.