In this report we trace the history of the concept of energy poverty and question it. Understanding energy as a social right and not a commodity, in the text we look at different experiences of popular organisation for access to this common good. With this objective in mind, we reconstruct experiences of the struggle for access to electricity in Argentina, Mexico and Uruguay. 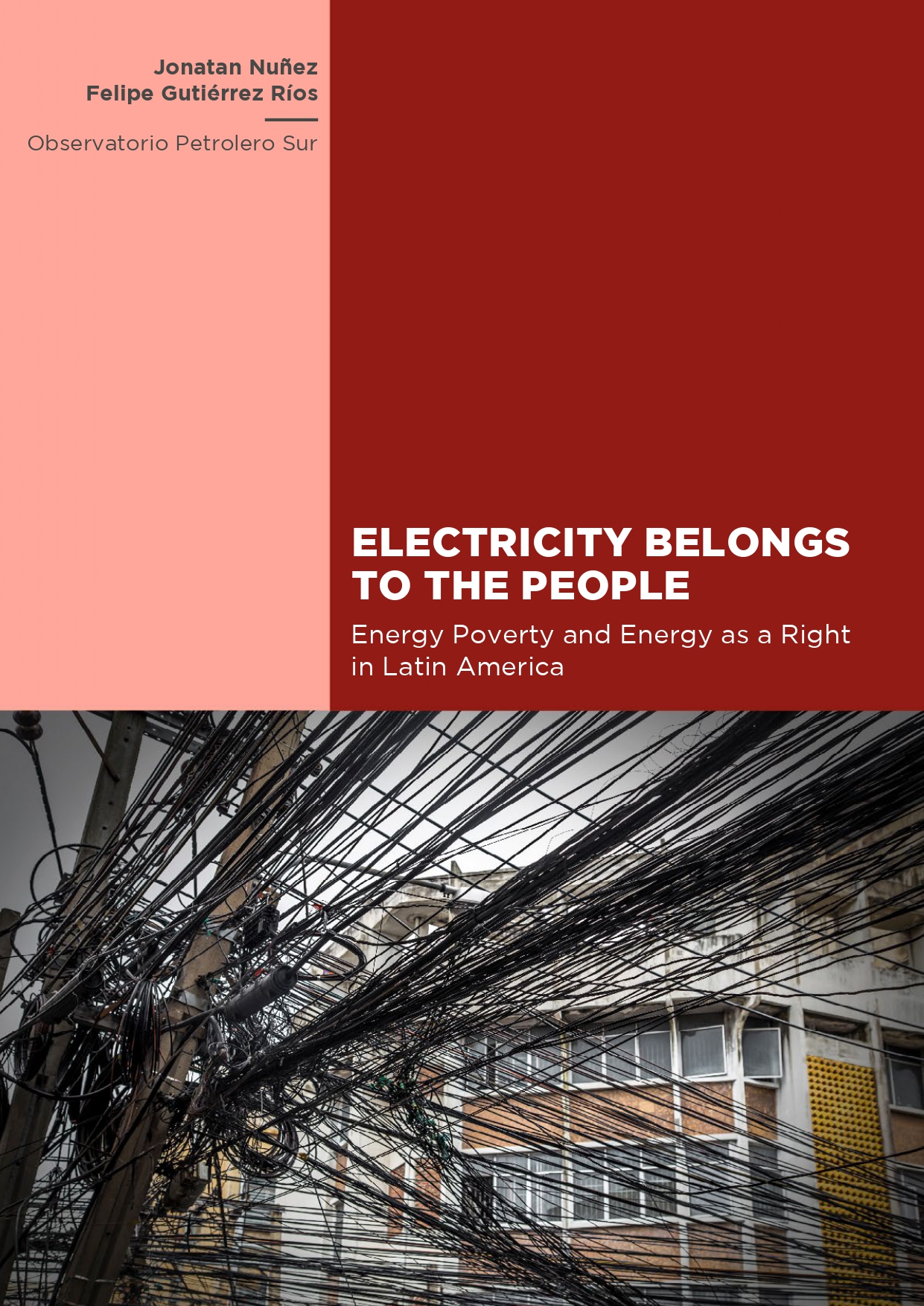 According to United Nations (UN) data, there are approximately 2.8 billion people around the world who meet their energy needs in a precarious way through the combustion of biomass (wood, different types of coal, excrement, etc.). Of that 2.8 billion, nearly 1.2 billion do not have any type of access to electricity networks. Although the worst numbers in that regard come from different areas of Africa and Asia, Latin America is not exempt from these serious problems.

Despite the fact that Latin America and its energy systems are taken into special account in initiatives such as the UN Sustainable Development Goals, it is estimated that around 21.8 people lack electricity access in the region. While different countries have very different conditions, evidence indicates that the disparity is exacerbated in rural areas and urban peripheries. Likewise, although there are no disaggregated surveys at the continental level, multiple national indicators reveal that there is a recurrent gender gap in energy access. As we will see below, households headed by women are especially vulnerable.

This report seeks to contribute to a Latin American vision of energy access problems. With this purpose, we propose reviewing a few experiences that speak of different ways of conceiving the relation between the territory and its energy needs. In particular, we are interested in historicizing these political processes, which draw a regional map in which the demand for the right to energy was latent during the 20th century, then grew and was expanded over the last two decades of the new millennium. At the same time, we return to the principal discourses regarding the issue, so that they may contribute to the debate about poverty and energy access.

Based on this investigation, we identified the following key points: